I recently challenged myself to play games that make me feel uncomfortable and anxious. (See previous post here). The first game on the list is The Sexy Brutale.

The Sexy Brutale is a great puzzle game where you have to discover and prevent various murders around the mansion using time travel. 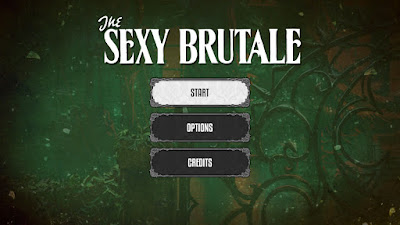 I first played this game a couple of months ago but immediately gave up during the tutorial. Within the game, you must move around the mansion without anyone seeing you. If they do, the scene goes dark and both yours and the other characters mask light on fire. You then have a certain amount of time to get out of the room. 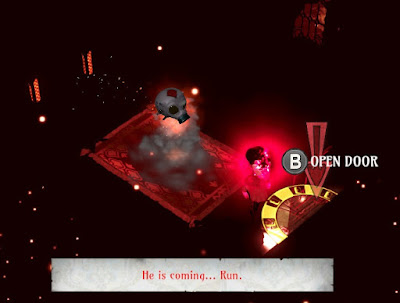 When I first saw this scene I, without even waiting to see what happened, immediately gave up. I hated the idea of having to sneak around without being seen and didn't want to know what the consequences would be if I stuck around. The thought of simply being chased out of the room whilst everything went black was too much. My heart was pounding and I had to get away. I threw the controller towards my husband and said "Nope. Cant do it. You'll have to play it". So once again, I was sat watching someone else enjoy the game.

The second time, for this challenge, was very different. The game hadn't changed, but my perspective on the game had. Having seen the first hour of gameplay already, I was prepared for what was coming which completely changed how I approached it. I now knew that nothing bad was going to happen if I was in the room with someone. I knew that I had plenty of time to leave the room and that there was nothing at all to be concerned about. I had seen it all before, so I had mentally prepared myself for the game.

Later in the game, my anxious mind took over again. There was a cutscene that I wasn't prepared for. My character was thrown from a window into a creepy dark auditorium. A stranger appears, telling me that I'm not safe and that he'll be back for me. This made me panic. 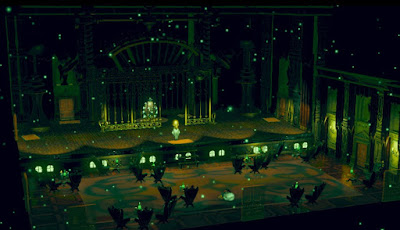 I'd gone through the game this far thinking that I was safe and thinking that nothing bad can actually happen, yet here I am with a stranger telling me that this is not true.
After the cutscene, I am placed in a room and appear to be ready to continue the game as normal. But I feel uneasy as if something bad is going to happen. At one point in the game, the room I'm in went dark and I immediately assume that something is going to get me. Even when that doesn't happen, I'm still anxious.

It was time to take a break and calm down. After half an hour of Splatoon 2, I go back to the game. 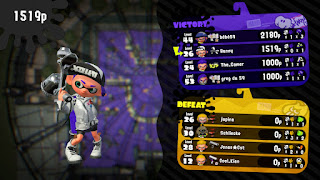 The Sexy Brutale is a great game. It's clever, interesting, and fun to play. Each minor character is interesting and has their own story. The time travel mechanic is nice, although I'm not sure I used it to its full potential.
With regards to anxiety, this game is on the lower end of the stress scale. The only obstacle was the unknown, which I got through using planning and pausing when required. 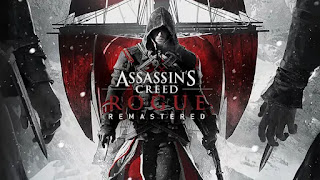 Having seen a lot of Assassin's Creed games in the past, I know that there are often missions which required stealth to complete them. Whether it's following an enemy or infiltrating a hostile base, there are, for your character, consequences for failing in these objectives.

Come back later to see how I get on.